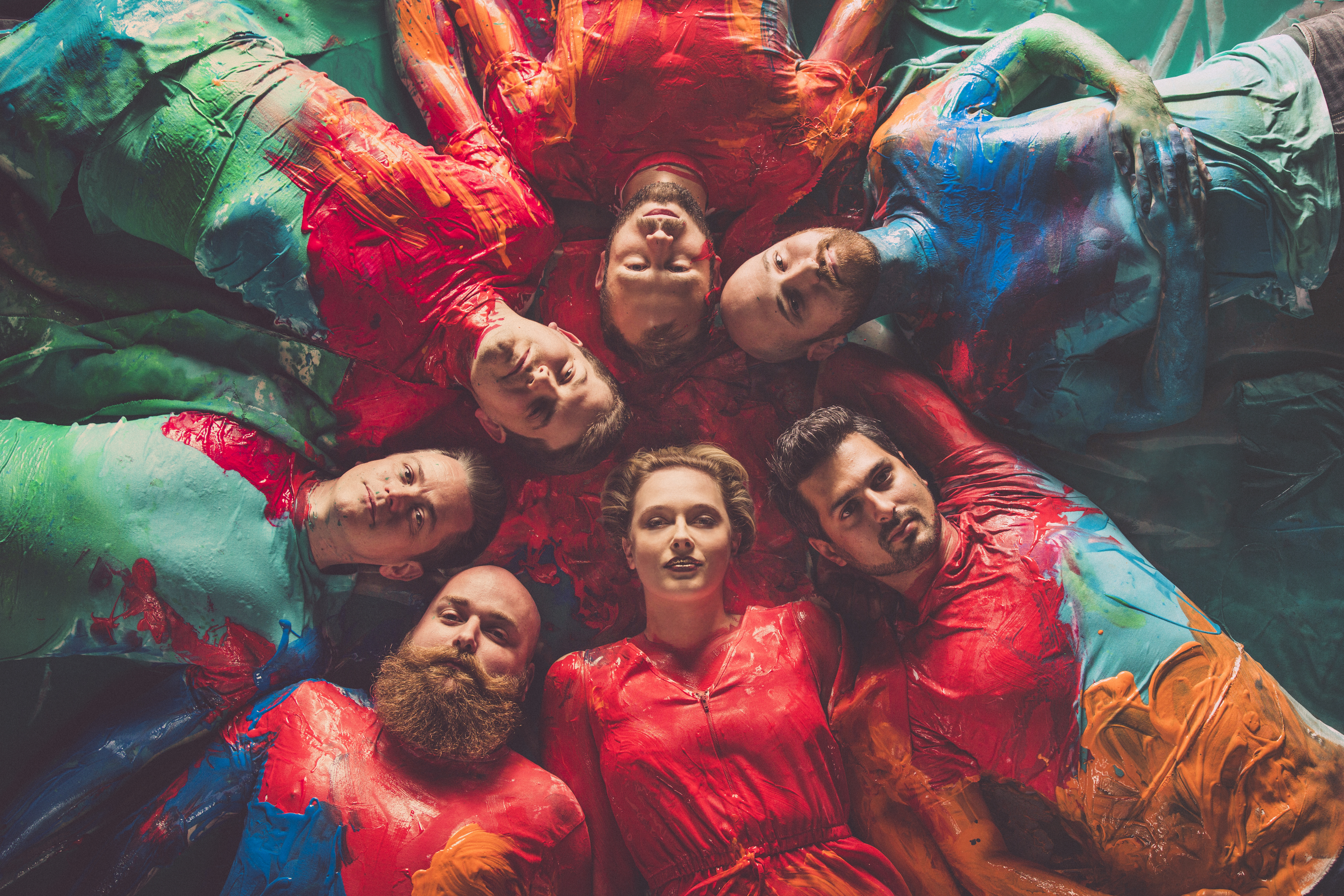 Now is a very exciting time for live electronica legends Submotion Orchestra, with their latest long-playing opus Alium (reviewed here) dropping on November 24th and their biggest headline show to date taking place at the Forum in London tomorrow. Submotion Orchestra keyboardist Taz took some time out of his hectic schedule to talk about Alium, his single-item bucket list, and more.

What makes you happy?

Good fishcakes, swimming in the sea, and playing a gig to a warm crowd.

Anyone who attempts to keep their integrity intact.

Describe the tracks from Alium in one sentence per song.

Time Will Wait: Don’t force people into something; with the right space and time they’ll come round.

City Lights: Written whilst in the middle of the Welsh countryside.

Victim Of Order: Another song regarding the passage of time and the way your emotions move with it.

Chrome Units: Written during a spontaneous jam in the middle of the night after listening to an Om Unit track on repeat.

Rust: We all rust over time, but it’s up to you how to rust.

The Hounds: A chance to flex a few jazz chops.

Bring Back The Wolf: Inspired by George Monbiot’s book Feral.

How did Submotion Orchestra come to be?

It grew out of a project at York Minster to combine dubstep and classical music which a few of us were involved in. Afterwards it seemed like a good time to keep doing something similar and mix in jazz and live instruments. It just took off from there.

What was your creative process like for this album? How did the tracks on Alium progress from idea to reality? How did the process differ from those used to make Finest Hour and Fragments (if at all)?

Generally it was quite similar to how we did the others, except we had more group-written material. We either have individuals bringing ideas or demos which the rest of the band fleshes out and develops. Or we come up with stuff communally by improvising, and then working the material into tunes.

What can fans expect from your upcoming tour?

We’re doing quite a lot of new stuff, but hopefully enough that’s familiar too.

What’s been the highlight of your journey so far?

For me, it was coming off stage after playing one of our best gigs ever this year at Secret Garden Party and walking straight into Chuck D who was standing there nodding approvingly. Doesn’t get much better than that.

Follow TMMP via Twitter and my brand new Facebook page for more awesome music! If you’re a regular reader, thanks for the support! Don’t stop, and keep going!