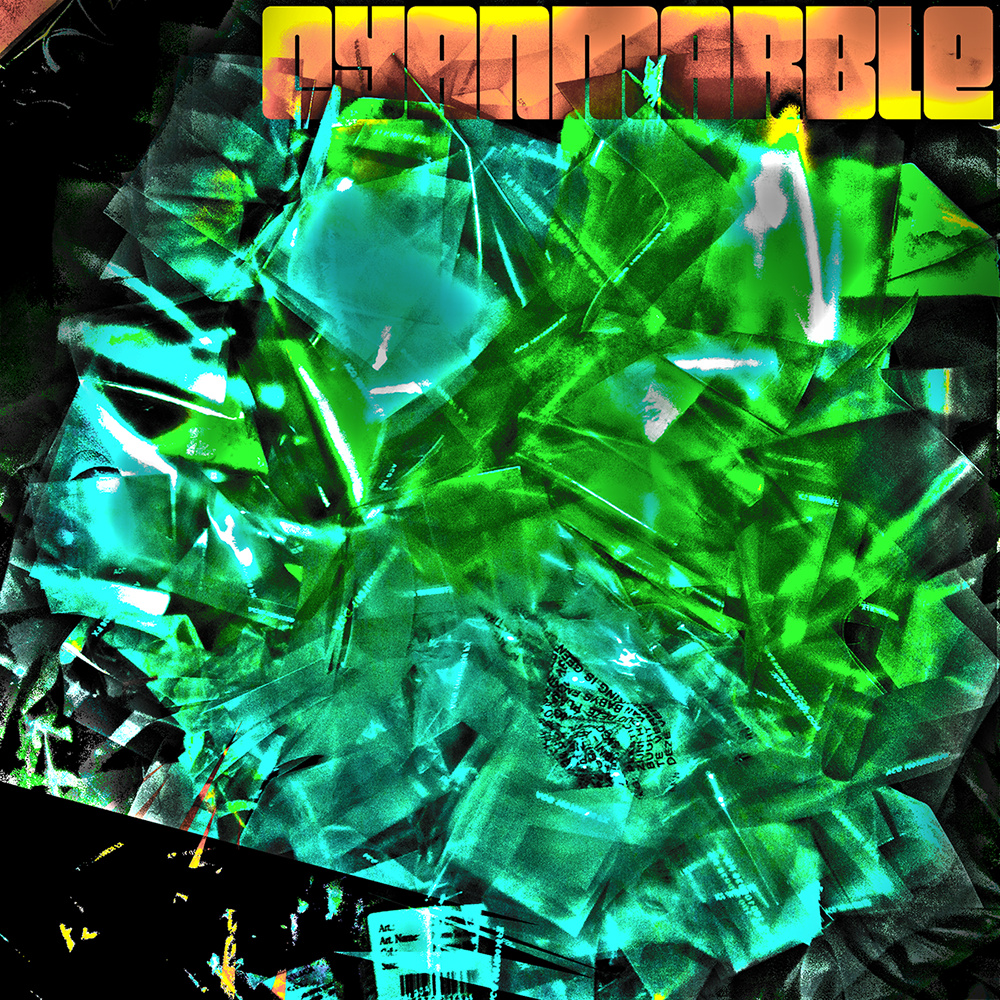 Prog is known for going over the top, stuffed to splitting point with pomp and circumstance. Epic-length albums, EPs, and even songs are more or less the norm. But prog is really about much more than that. It’s about thinking differently; being progressive.

With this two-track release, Cyan Marble are definitely thinking differently. The full package will, eventually, contain three tunes – but for now we’re treated to two, and two only. What’s on offer, though, is filling and fun enough already.

If Maroon 5 were locked in a padded room with their instruments after being pumped full of opiates and having the shit kicked out of them, their battered, bruised, and traumatised minds might well brew up something sonically similar to Behind the Walls. Soup of Planets, meanwhile, is as bizarre as its title suggests, evoking images of The Mars Volta performing on a universe-spanning rollercoaster and leaving the listener no choice but to head back to Behind the Walls to start it all over again.

As for track three…well, the anticipation is killing me.