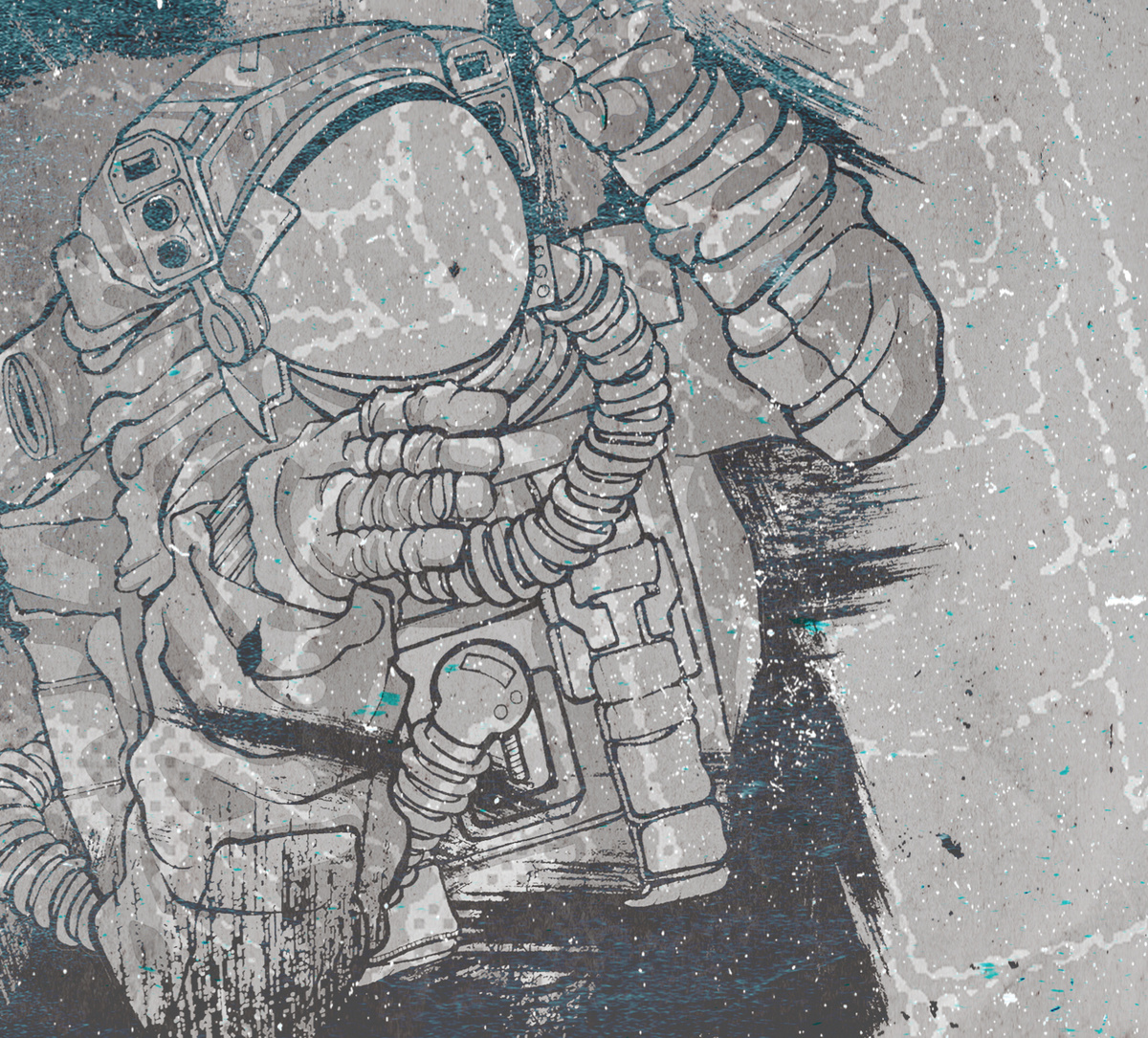 When I discovered this band, they were opening a show at The Boileroom. Judging by that set and this seven-tracker, it won’t be long before you’ll spot them playing much higher up the list.

For Astronauts And Satellites mix post-rock’s dirty modern angularity with samples lifted from old-school games consoles. For the po-faced, I’m sure it’s easy to dismiss a blend of post-rock and chiptune as silly, childish, and/or a cheap nostalgic gimmick. Any harsh comments might prove hard to dispute if this release were awful – but in the final analysis, it isn’t.

Production-wise, For Astronauts And Satellites wins, and wins hard. Respect is due to Creative Control’s Al Heslop for his work here; this may be one of the most pleasurable digital sound experiences since Yellow Magic Orchestra’s debut album. Compositionally, you can’t fault it: Earth is Gustav Holst-level epic; Hyperdrive swells, pops, and spreads itself out luxuriously over the course of almost seven minutes; Conscious consists of six-plus minutes of chiptuned chillout vibes; and Exoplanet contains my favourite 7/8 groove since Princess Slayer’s The Freedom.

In terms of originality and overall awesomeness, I have to say that I’ve never heard something that sounded exactly like this. For Astronauts And Satellites have something really unique on their hands – and it’s going to be seriously exciting to see where they go from here.