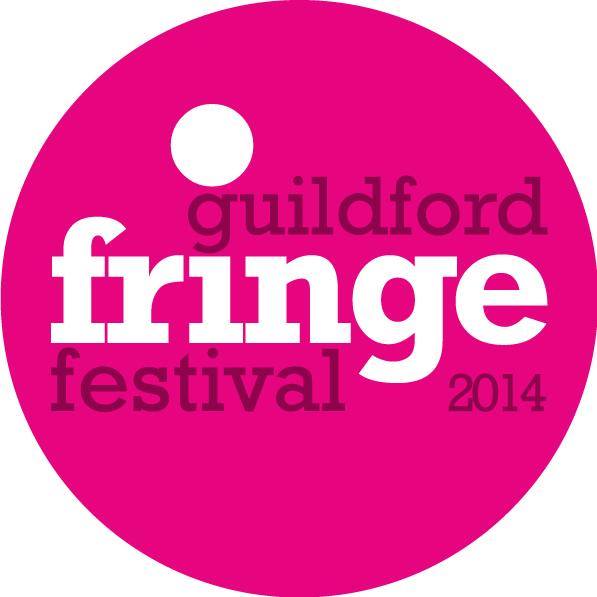 If one asks the average person on the street to picture an alternative music venue, each individual visualisation will be found to share certain commonalities with all of the others. The venue will definitely be hosting a band playing ear-splitting rock music; the audience will all be about 18 years old; and the general atmosphere will be hostile, obnoxious, and proudly antisocial. If one compares this imaginary alternative music venue to those that exist in real life, one will find that in many cases imagination and reality overlap with almost pinpoint accuracy.

If one compares the standard stereotype to The Boileroom, however, there will never be a 100% match. And on The Guildford Fringe Festival’s opening night, that percentage would be no greater than zero. Musically, skiffle and folk were as extreme as it got – and let’s be honest, you could only find skiffle scary if you’d just woken up from a century-long coma. The crowd was definitely old enough to be served alcohol without needing ID, and the atmosphere was one of merriment, a celebration of the charmingly eccentric; hence the unusually flamboyant verbiage that peppers this review.

The night was great fun, with caricatures offered by local artist Andrew Curtis and performers from Surrey Circus offering “ambient entertainment” between the bands, who were:

A captivating thirty minutes of traditionally focussed musical styles that wouldn’t be my thing on record, but when experienced live was very enjoyable indeed. I didn’t know that people still played the washboard, but I was quickly shown otherwise by the appropriately named Washboard Steve, who put on a set-stealing performance with flawlessly gritty vocals that I’d take over the auto-tuned rubbish on the radio any day. This brand of music might not be trendy in 2014, but it’s great to see that it still has a place in the hearts of music lovers somewhere.

This set upped the bar, eccentricity-wise. The Nefarious Picaroons remind me of Lunatrix and The Zen Hussies, albeit with a tendency toward ukelele-driven folk rather than overtly glitzy gypsy jazz. Upbeat vibes and a David Bowie cover inspired plenty of singalongs and even more applause; again, this kind of stuff isn’t going to top a modern pop mag’s cool chart, but it has its place and was very much appreciated.

UkeJam’s set was prefaced by a short speech from The Boileroom’s owner, Dominique Frazer. As TMMP has mentioned before, The Boileroom is currently under threat of closure due to noise complaints from a couple of neighbours. More information can be found on The Boileroom’s Change.org petition page; be sure to read it and sign the petition if you support independent live music (and, to be fair, if you’ve read this far you obviously do!).

As for UkeJam’s set, it’s the first set I’ve seen at The Boileroom where the number of performers equalled the number of audience members! UkeJam comprise a core set of musicians and a large number of ukelele-toting additional members who, as you might have guessed, collectively jam their way through a veritable smorgasbord of pop music covers. Special guests also joined UkeJam for certain songs, including TMMP favourites Jonas & Jane and Claudia Arnold; see the comments below for a full list of the additional performers! Although I’m not usually a big fan of covers, it was impossible to not get caught up in the fun and get involved. I might even buy a ukelele…

Final guest performer Phil Mitchell joined UkeJam for the evening’s personal highlight – a rendition of the classic Jungle Book tune I Wanna Be Like You. Phil deserves a special mention, as he not only spent the evening running around raising funds for a rabies-fighting trip to India, but also completely nailed one of my favourite songs of all time. Respect! You can – and should – click that link (which will be found below as well) and give generously.

Overall, this show was brilliant, and literally one of the hottest shows I’ve ever attended. Plenty of other punters were also sweating pints; but then, they don’t call it The Boileroom for nothing! Personally, I thought it was great fun, as well as (whisper it) educational; it’s always interesting to learn about areas of music that were previously totally alien to me.

As ever, big love to the Boileroom team for an excellent evening, and kudos to Olly Dexter for the usual top-quality sound.