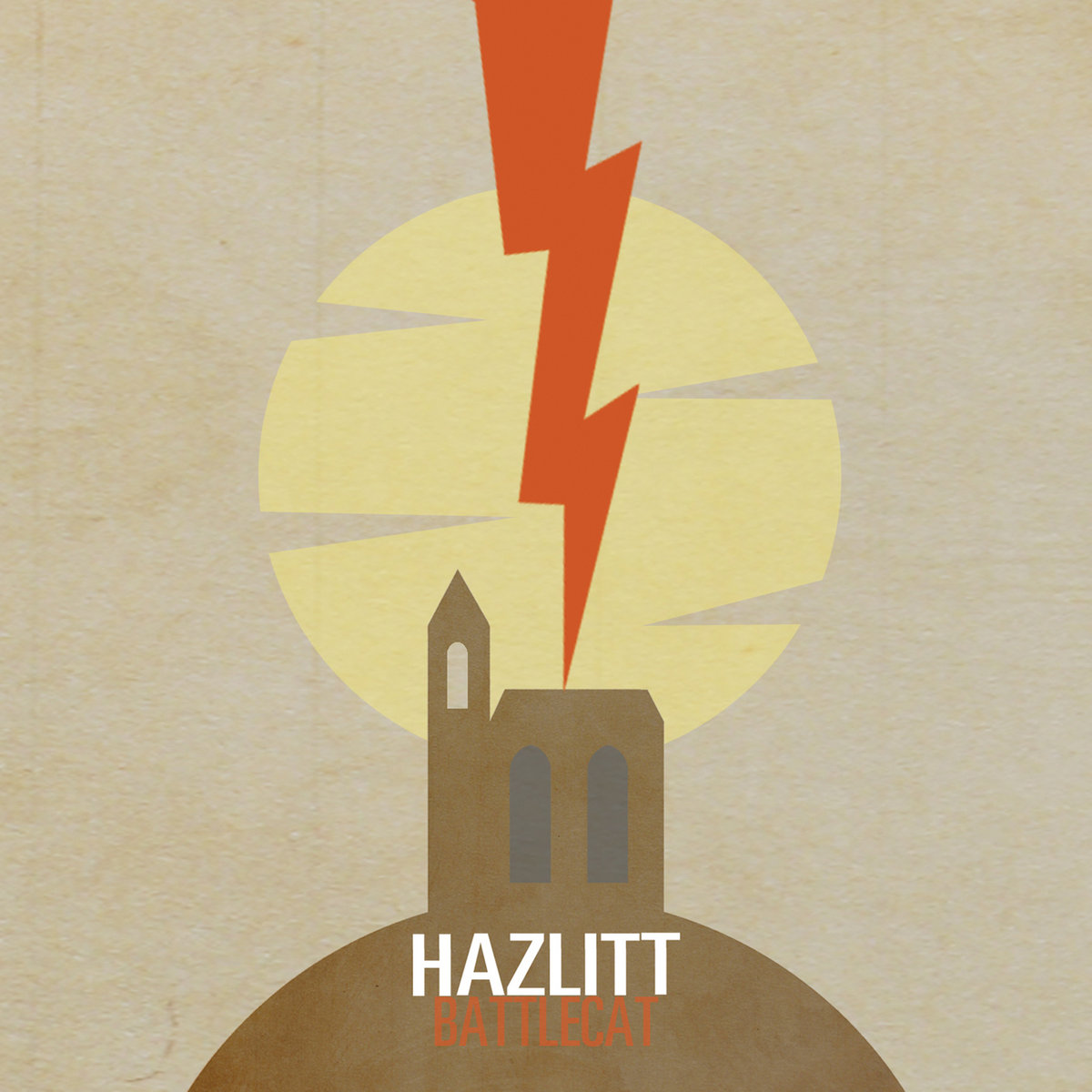 Battlecat – Hazlitt’s second solo album – has its own unconventional tale to tell. For the past year Battlecat has only been available to the people who paid for it to be made – an arrangement facilitated by crowdfunding platform Pledge Music, and necessitated by the destruction of Hazlitt’s home and studio in the 2011 London riots – but as of now it is up on Bandcamp to be enjoyed by the rest of the music-loving world. I’ve lived with this album for twelve months, and it still sounds as fresh and invigorating as it did on that hotly-anticipated first listen.

An elegantly cinematic blend of classical nous, solid rock rhythm work, and epically ethereal vocals, Battlecat is the kind of luxurious listening experience that is only made possible when talent, glamour-free hard work, and unstoppable passion replace the exhaustedly clichéd terms ‘blood, sweat, and tears’. Clichés might be fine for clichéd music, but this is not that.

Listen, and see what I mean.