As a long-time Plini and Steve Vai fan, this interview threw up an extremely exciting idea. Backstage at legendary London rock venue The Borderline, we got chatting about broken ukeleles, clean section circle pits, and that incredible plan…

Plini – ‘The End Of Everything’ [Review]

On The End of Everything, Plini has done everything wrong.

Take the drums, for instance. They should be END_OF_DOCUMENT_TOKEN_TO_BE_REPLACED

Cea Serin’s upcoming sophomore album The Vibrant Sound of Bliss and Decay will be more than worth the ten-year wait. Fusing a multitude of styles both metallic and non-metallic and sprawling over almost 50 minutes despite being composed of only five tracks, The Vibrant Sound of Bliss and Decay is a tad epic, and raises a number of questions. TMMP posed a set of said questions to multi-instrumentalist J. Lamm – and the answers were nothing short of fascinating… END_OF_DOCUMENT_TOKEN_TO_BE_REPLACED

If I’d recorded my reaction to this album’s opening bars, it’d be viral on YouTube by now. You have to ask: How does this guy do it? Most drummers would struggle with that very first high-speed drum flourish, let alone everything that follows. Let’s get stuck in.

Cheap As Fuck And Awesome As Hell sounds like Jeff Beck at his finest. The guitar is brutally tortured, notes squeezed to within an inch of their lives, there’s a super-cool keyboard line and some immense effects, and it all adds up to a fusion tour-de-force that, you’d assume, was created by a group of virtuosi working in collaborative harmony.

Only…it isn’t. On EEPS, Marco Minnemann plays everything. Everything. Vinnie Colaiuta may well be known as “The Alien”, but maybe it’s time that nickname jumped ship. END_OF_DOCUMENT_TOKEN_TO_BE_REPLACED 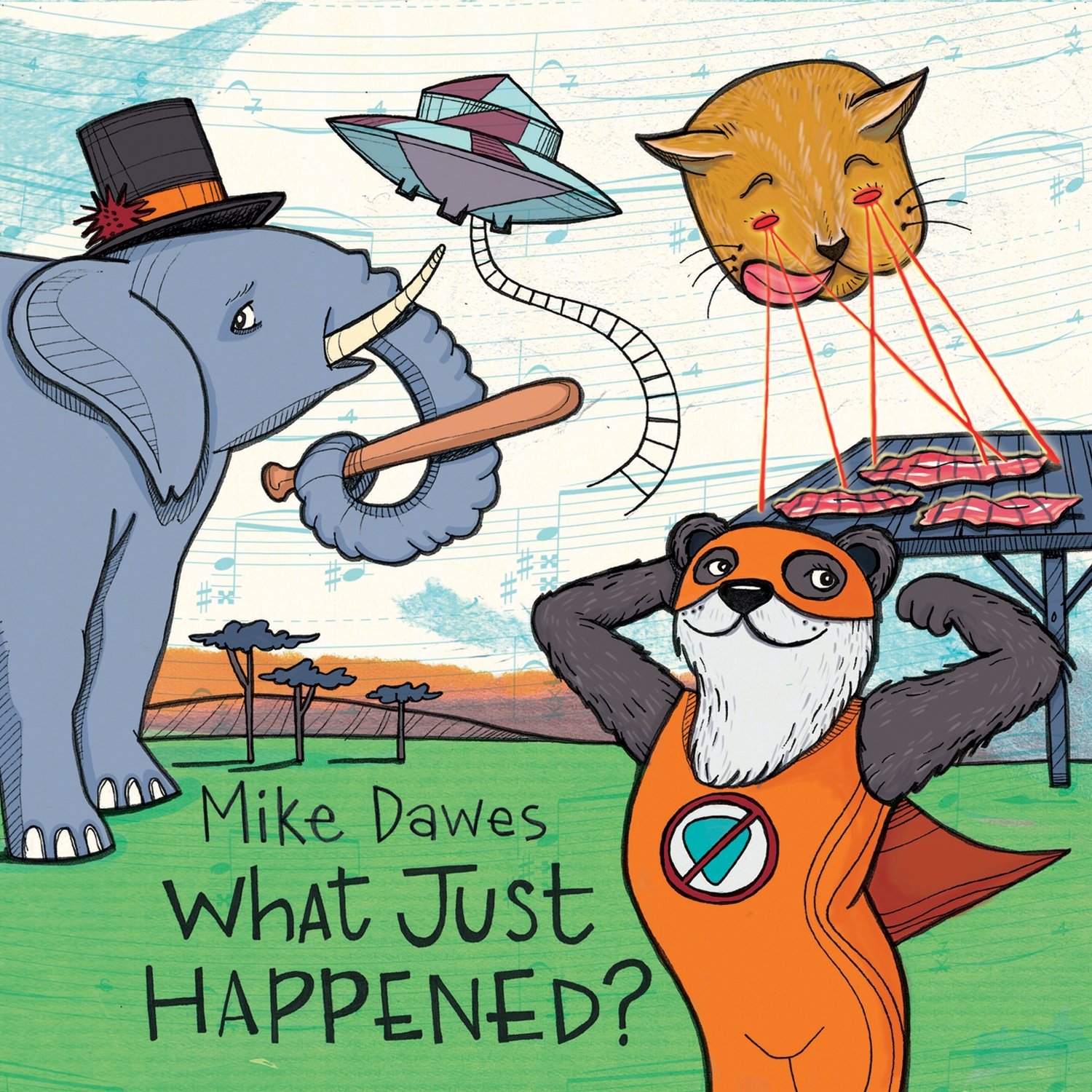 When you come across an album titled What Just Happened?, it’s going to get your attention. But from an artist’s perspective, giving your album a name like that is a pretty risky proposition. The amount of expectation automatically placed upon a release called What Just Happened? is going to be immense; if you take that leap, even the slightest flaw is guaranteed to result in a critical backlash so fierce that your best course of action will be to go into hiding. Such a lifestyle change might well suit an undercover secret agent or investigative journalist, but for a performer it’s pretty much the kiss of death.

If an album called What Just Happened? had been released by almost any other band or artist, it would likely have ended in tears. But for the debut long-playing release from an acoustic virtuoso whose playing has, for a long time, been soundly praised by worshippers the world over, What Just Happened? is a spookily fitting monicker. Within the first five seconds of opening track Boogie Slam, Dawes instantly proves his worth as not just a guitarist, but a musician, drawing the listener helplessly (and willingly) into a deep, warm, and luxurious musical world. Before long, this album’s title becomes an almost meditative mantra as Dawes drags several instruments’ worth of parts from a single guitar, not letting up for a moment yet steering well clear of the “notes for the sake of notes” territory frequently occupied by his peers.

Track two – Dawes’ globally renowned rearrangement of Gotye’s hit Somebody That I Used To Know – is, as the reputation that precedes it suggests, mind-blowing and heartbreaking all at once. At the time of writing this review, I’m having heart surgery in a few days – and I’m considering pausing this track and calling the hospital to make sure I should really be listening to it. The standout element of Somebody That I Used To Know absolutely has to be the dynamic mastery on display here: Loud notes pop out in all the right places, while in the background soft comping glides by so consistently that you would absolutely swear that either this tune is multi-tracked, or Mike Dawes is some kind of lizard-person / alien hybrid sent to Earth to take over the acoustic fingerstyle world. In short, Somebody That I Used To Know may make you start taking David Icke seriously. Approach with caution. END_OF_DOCUMENT_TOKEN_TO_BE_REPLACED