That extra cognitive capacity lends a sense of near-bottomlessness to Inverted. It’s the sonic equivalent of doing this:

I’m about to sound like Yoda, but for the faint-hearted, this is not. Weighing in at 15 tracks totalling well over an hour of sludgy subterranean grooves, bleak and END_OF_DOCUMENT_TOKEN_TO_BE_REPLACED

The first thing that needs to be said is this: Takedown Festival 2015 was really well-run. Organising an event that takes in over 40 bands across five stages, runs to schedule, and delivers a smooth, hassle-free and fun experience for punters is a serious ask – but the Takedown crew rose to the challenge and did an awesome job. Even the security were nice guys. Or maybe paid actors.

The second thing that needs to be said? Fuck END_OF_DOCUMENT_TOKEN_TO_BE_REPLACED

Although The Tens do possess plenty of heart, balls, and swagger, they’re currently still at the stage where their instruments own them, rather than the other way around. With more practice (as in “Spending more time beating the living crap out of their instruments” rather than “Studiously woodshedding a path to NoSoulVille”), the Tens will eventually become serious hard-rocking badasses. For now, though, they still need more time to develop.

Dropped right before Christmas last year, Rose Coloured’s Doorstep Volume 2 compilation doubtless made great stocking filler for a number of Surrey and Hampshire’s resident music fans. It also offers plenty of great reasons to get excited about the Guildford- and Aldershot-centred music scenes in 2015. END_OF_DOCUMENT_TOKEN_TO_BE_REPLACED

The “death of the album” has been declared many times in recent years – but nonetheless, musicians keep making them and are showing no signs of stopping (and thank God for that!). Almost a decade and a half into the twenty-first century, there still exist bands and artists capable of composing immersive, engaging, and fully satisfying collections of songs that stand up to repeated, unshuffled listens. Here are fifteen of them. END_OF_DOCUMENT_TOKEN_TO_BE_REPLACED

While listening to this album, I felt less of a listener and more an explorer of some strange, alien world. END_OF_DOCUMENT_TOKEN_TO_BE_REPLACED

Long-time TMMP favourites OMSQ describe themselves as “The hallucinated journey of our tribe”. If that sounds cryptic to you, just wait until you hear White Suit. END_OF_DOCUMENT_TOKEN_TO_BE_REPLACED 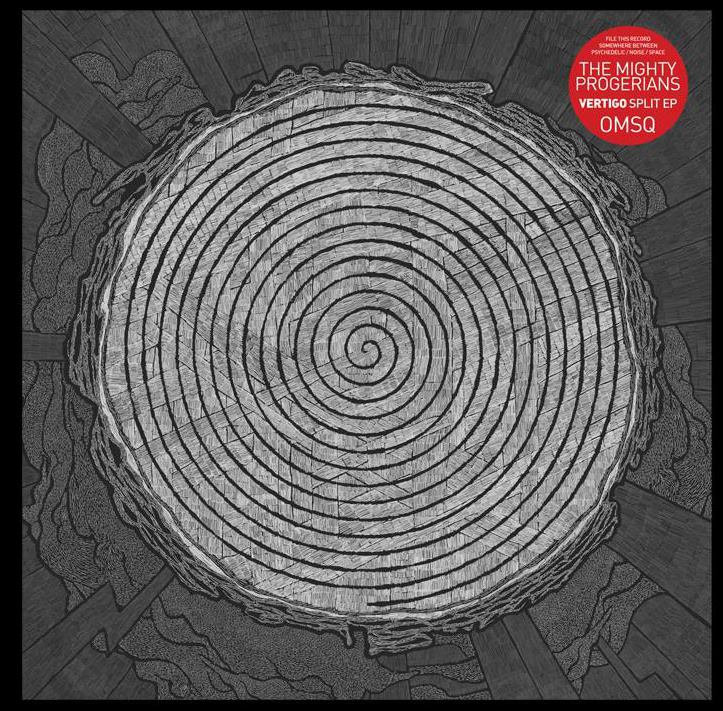 Side 1: The Mighty Progerians. The Earth is Flat; M.O.R.E; Vertigo END_OF_DOCUMENT_TOKEN_TO_BE_REPLACED