Nobody likes Mondays. Badly managed train companies, rude customers, horrible booses – all of the above and more can join together in making us feel like the world is against us. Come the evening, a reprieve is badly needed.

Festival season may be months away, but fans of live music across the UK will have plenty to look forward to next week as Independent Venue Week 2015 kicks off. IVW is all about END_OF_DOCUMENT_TOKEN_TO_BE_REPLACED

Sometimes the old ways are the best.

Over the past fifteen years, the music world has been revolutionised by digital technology. There have been many positive developments facilitated by the Internet, from social media sites to digital music stores and crowdfunding platforms. Smart and savvy musicians now have access to a wealth of tools that previous generations could only dream of – but the physical world still holds the key to a thriving, successful career.

When one of your local area’s most versatile musicians comes to play at the scene’s number one venue, only a madman would turn that ticket down.

Andrew Ford is able to turn his hand to seemingly any musical situation, whether it be live drum ‘n’ bass, gypsy jazz, or meditative soundtracks. He’s also a brilliant teacher. For this event, Andrew taught an hour-long class on mindfulness of sound. END_OF_DOCUMENT_TOKEN_TO_BE_REPLACED

Andrew Ford is a man of many talents. He’s a multi-instrumentalist able to turn his hand to almost any musical situation imaginable; a meditation and mindfulness expert; and a fantastic teacher who keeps on giving and giving. His latest musical project, Inner Pieces, also inspired the very first short fictional piece to be featured here on TMMP.

I got in touch with Andrew to discuss meditation, happiness, the past, present, and future, and many more topics besides. Let’s get stuck in: END_OF_DOCUMENT_TOKEN_TO_BE_REPLACED

This article is a real TMMP first. I’ve experienced all kinds of live music events, from punk festivals to acoustic nights, EDM shows, circle-pit-packed metal gigs, and even operas starring Japanese pop stars who don’t exist – but still, this experience was new to me. The world of music is mind-bogglingly vast; you could never hope to comprehend it in its totality, and it is crammed with all manner of treasures, large and small.

This workshop was small, humble, and unassuming – at least, it would seem so to anyone walking past and peeking through the door. But huge things can happen when you sit down and take on a formal meditation routine. This workshop – led by mindfulness teacher and professional musician Andrew Ford of Inner Pieces fame – was based around mindfulness of sound. END_OF_DOCUMENT_TOKEN_TO_BE_REPLACED 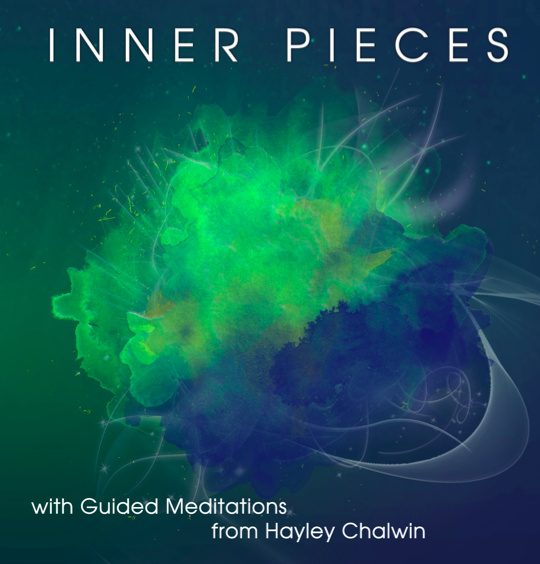 As a writer, having a mind that’s always on is kind of a good thing. Writing has been described as thinking on paper – but as horror maestro Stephen King points out, writing is actually more than that.

Music To Fiction #1. Inner Pieces: ‘One’ 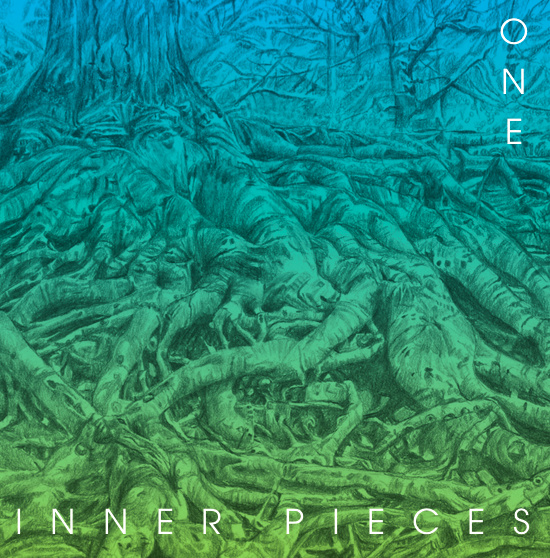 For as long as Quinn could remember, the window had been there. The world around it was chaotic, turbulent, constantly changing; but through it all, the window remained.

Quinn hated that window. Beyond it lay an endless array of glittering, beautiful and alluring things that he knew, with an unquestionable certainty, that he would never possess. And the simple act of knowing made him crave them all the more intensely.

His obsession had been started through no choice of his own – he had simply been placed on a stiff old sofa, and allowed to stare into the window’s depths as a treat. Wonderful things could be found behind that glass; exotic visions and delights from across the known universe. He witnessed awe-inspiring natural spectacles, mind-boggling physical feats, the loftiest peaks of humanity’s cultural achievements. But over time he became bored with them all, and his focus shifted. The same sights that had once inspired him found themselves ignored in favour of objects. END_OF_DOCUMENT_TOKEN_TO_BE_REPLACED