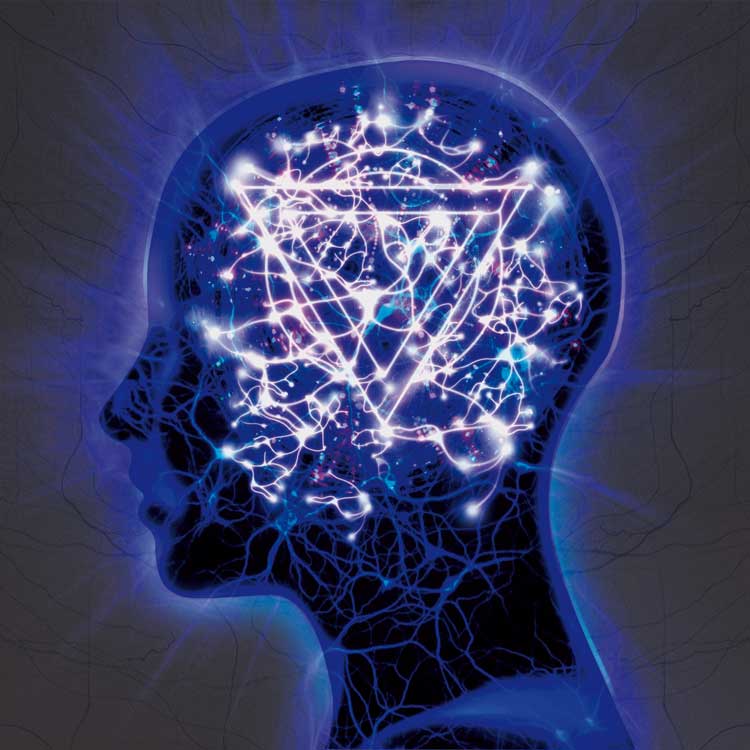 Bands capable of speaking out intelligently about political issues are few and far between these days. Most seem set on insisting that it’s all about the music and having a good time, rather than encouraging their audiences to educate themselves and act on issues that mean so much to so many, but are often ignored in the age of cheap flatscreens and Xbox Live.

TMMP’s ultimate highlight from The Mindsweep – the key single Anaesthetist – sums up Enter Shikari’s musical mission statement in style. A comment on the importance of public health systems wrapped up in wicked riffs and heavy, danceable synth parts, Anaesthetist provides enough style to sate those who just want to party and injects enough meaningful substance to satisfy the socially aware. Enter Shikari seem set on pressing the question: If a spoonful of sugar helps the medicine go down, how about a crate’s worth of Red Bull instead?

Shikari’s expertly crafted musical pincer movements ensure that The Mindsweep hits the mark and pushes both band and listener to the limit. From the Skrillex-on-crack-in-the-Eighties vibe of The Last Garrison to the unsettling atmospherics and harmonies present on Myopia; the glitchy jitters that open The Bank Of England; and the all-out aural assault of closer The Appeal & The Mindsweep II, Enter Shikari’s latest album is all killer, no filler, and a total, glorious triumph.