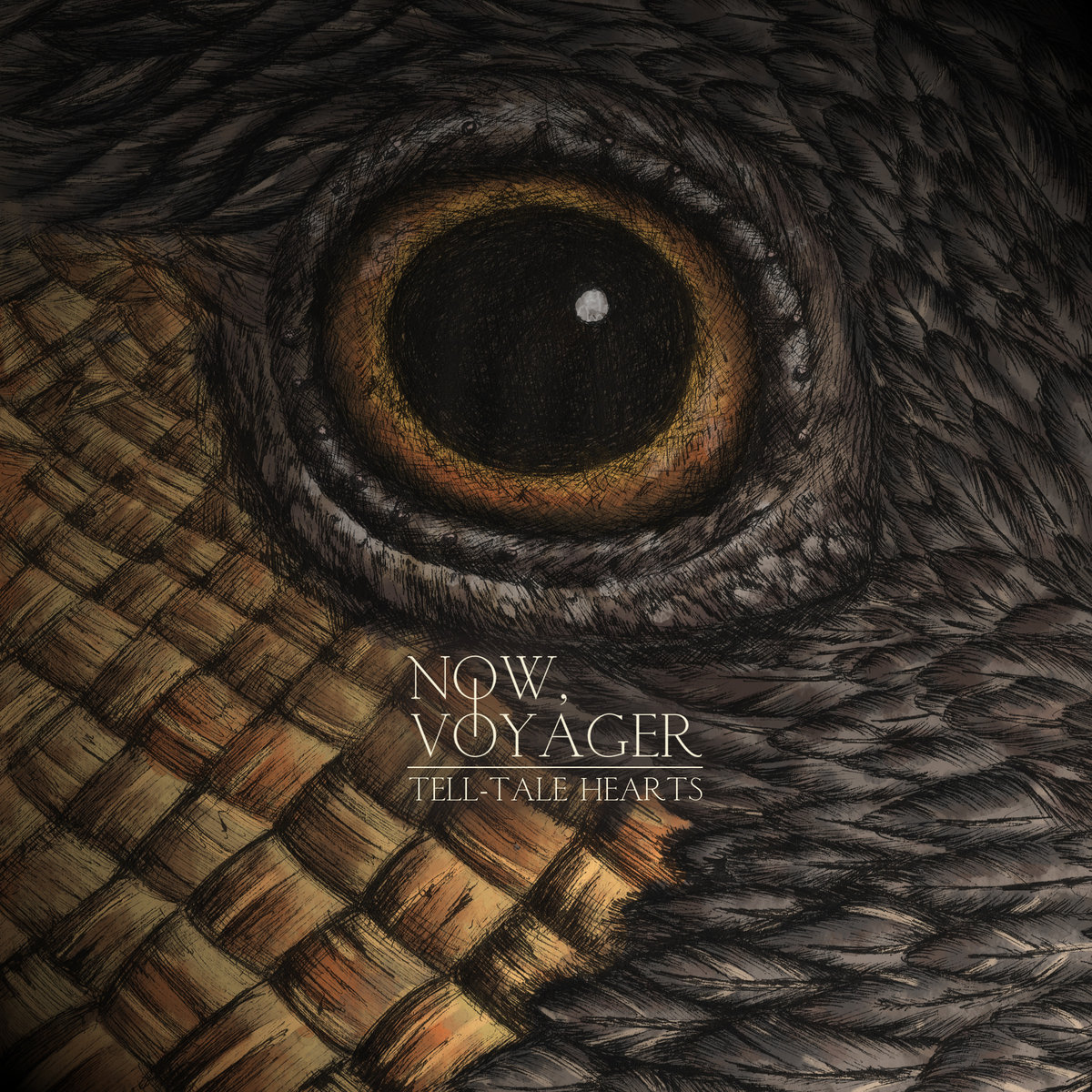 Well, fuck me. These kids are pretty angry! Hardcore prog-punk’s been a fairly trendy genre since the rock world wised up to the genius of The Dillinger Escape Plan, and few bands following in Dillinger’s wake have made a serious, crystal-clear-obvious effort to escape their heroes’ back-flipping, ceiling-walking, onstage-shit-flinging shadow. But on Tell-Tale Hearts Now, Voyager do precisely that. From The Brain breaks in with electronic glitching and Holst-epic military drumming before breaking into Dillinger-as-fronted-by-Meshuggah’s-Jens-Kidman tech-core insanity and keeping it up well into second track Where We’ll Start. The Long Lane gives off plenty of theatrically atmospheric steam and turns Muse-but-sectioned-and-straitjacketed as abruptly as Bruce Banner changes when he gets angry, while To The Heart genuinely reminds me of Blink 182 – only completely schizoid-mental.

This EP has to be heard to be believed. For me, it’s pretty hard to get my head around the fact that it’s a Belgian export – falling into the same category as the off-kilter instrumental tunes of Celestial Wolves, Marteleur, and Industroika, chips, beer, and the greatest waffles in the world. To sum it all up, think Dillinger Escape Plan fronted by Meshuggah’s vocalist. Seriously. I’m starting to think that when I visited Paris last year, I should’ve taken the Eurostar north instead.